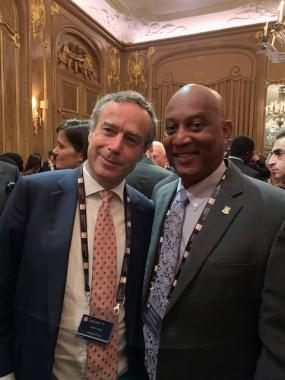 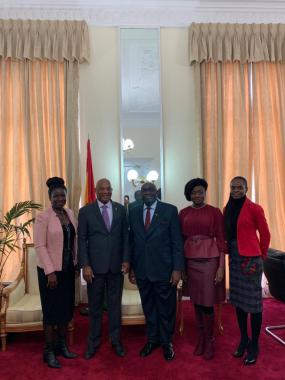 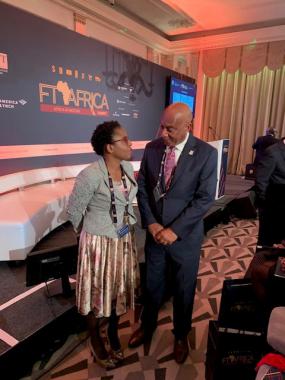 Commenting, the Deputy Premier said, “It is important to continue to strengthen relations and develop international partnerships as we bring awareness to the services being offered by the BVI. In particular, we are continuing to build ties with the nations of Africa, which by 2030 will be home to 1.7 billion people.”

The Deputy Premier also attended the IFC Forum Expert Roundtable alongside international business leaders and financial experts, discussing the future of global finance and IFCs’ role in supporting billions of people in the world’s emerging economies.

In addition, an informal meeting took place with the Deputy Director of Overseas Territories Directorate, Foreign and Commonwealth Office.

The meetings were also attended by Elise Donovan, Chief Executive Officer of BVI Finance along with Tracy Bradshaw and Siobhan Flax of the British Virgin Island London Office.