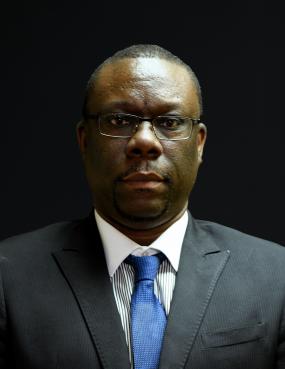 According to the Chairperson, Mr. Jamal S. Smith, who presided over each case, the Tribunal has successfully concluded public hearings of oral testimony and arguments in four cases held on 4 March, 25 March, 18 May and 15 June.

Mr. Smith said, “After re-opening some of the hearings to receive further submissions, the Tribunal has delivered its final awards at public hearings. I am certainly happy that we have been able to adjudicate these active matters which will conclude my first year as Chairperson at the end of July with only one matter predating my term still pending.”

“The decisions considered the Tribunal’s power to award punitive damages and for the first time set the standard for the levels of such punitive sums ordered against employers where there was unfair dismissal,” he explained.

He added that two of the decisions, for the first time, explored the legal requirements when considering two different redundancy situations. This will hopefully give adequate guidance to both employers and employees going through redundancies. Two other decisions considered the two different statutory processes to be followed when summarily dismissing an employee. Other issues decided for the first time by the Tribunal included employee housing rights, pensions, and the Tribunal’s power to award costs and interest.

The Final Awards can be viewed on the Labour Arbitration Tribunal’s webpage at https://bvi.gov.vg/departments/labour-arbitration-tribunal. Persons can also contact the Secretary of the Tribunal, Mrs. Malisa Ragnauth-Mangal, at mrmangal@gov.vg to receive assistance.

The Labour Arbitration Tribunal is an independent body set up under the Labour Code, 2010 which has power to make orders and awards with the same force as that from the High Court. The parties appearing before the Tribunal are entitled to the same rights or privileges as they would have before any court. The Labour Arbitration Tribunal makes decisions about labour disputes and it regulates its own procedures as to how it will do so. This includes complaints about things like unfair dismissal, constructive dismissal, redundancy and discrimination in the workplace as well as reviewing certain decisions of the Labour Commissioner.