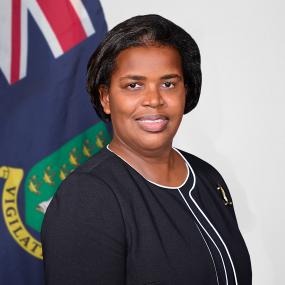 “The Commission is committed to fulfilling its mandate under the Legal Profession Act and is moving forward to address matters including the suspended provisions of the Act,” Chairperson, Ms. Anthea Smith said. She also indicated that the council will take steps shortly to bring greater awareness of the provisions of the Act to the general public and members of the legal profession.

The powers and functions of the council include:

The Legal Professions Act was passed in the House of Assembly on March 25, 2015 and came into force on November 11 of that year. The Chair and other members are appointed to serve for three year terms.

The full complement of members to comprise the current Virgin Islands General Legal Council, pursuant to the Legal Profession Act, 2015, was finalised in December 2019. The council held its first meeting on January 16, 2020.