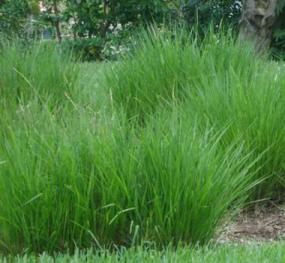 Acting Director for the National Parks Trust, Ms. Lynda Varlack is sending out a special appeal to members of the community to refrain from removing plants from the national parks, including the Queen Elizabeth II Park.

Ms. Varlack’s concern focuses on both the removal of the plants, which is illegal under the National Parks Trust Act 2006, as well as the report which was made that persons were using the plant for consumption mistaking it for the locally known “lemongrass” popularly used to make hot beverages.

She explained that persons have mistaken the plant which is a type of guinea grass called Fakahatchee grass, or gamma grass (Tripsacum floridanu), which is a southeastern ornamental native that’s gaining popularity among gardeners.

The Director also spoke about the criminal aspect of removing the plant which is punishable by law.