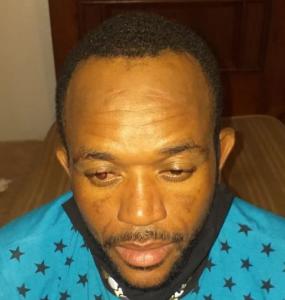 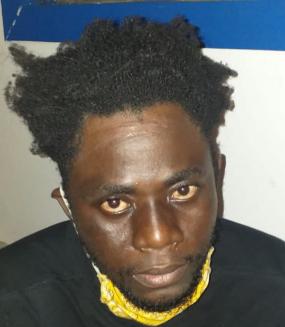 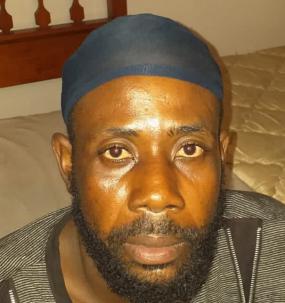 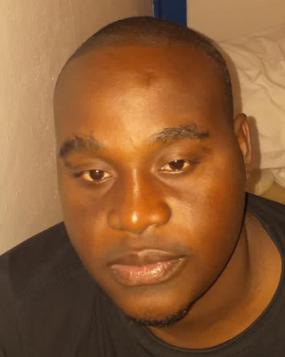 Chief Immigration Officer, Mr. Ian Penn explained that a total of eight (8) immigrants who were detained by the Immigration Department escaped from detention at Castle Maria Hotel. One (1) of these individuals has since been apprehended. However, the other seven (7) remain at large.

According to Mr. Penn, the matter was immediately reported to the Royal Virgin Islands Police Force (RVIPF) and the necessary location searches are ongoing.

Photos of the persons of interest