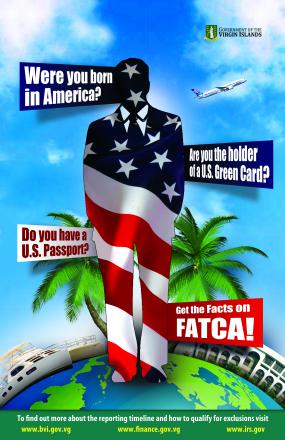 The International Tax Authority (ITA) is informing the BVI Financial Account Reporting System users that the system will not be available until February 15.

This is an update to a press release issued by ITA on December 16, 2016 advising all British Virgin Islands Reporting Financial Institutions (BVIFIs) that the BVI Financial Account Reporting System (BVIFARS) will be available in January 2017.

Ms. James added that BVIFIs are now informed that the system will remain closed and is expected to be available by February 15.  She said that “the extended close date is to allow us to complete the maintenance work on the system.”

For further information on FATCA, please visit the Government’s website, www.bvi.gov.vg/fatca or contact the International Tax Authority via telephone at 1 (284) 468 4415 or via email at bvifars@gov.vg or bviita@gov.vg.